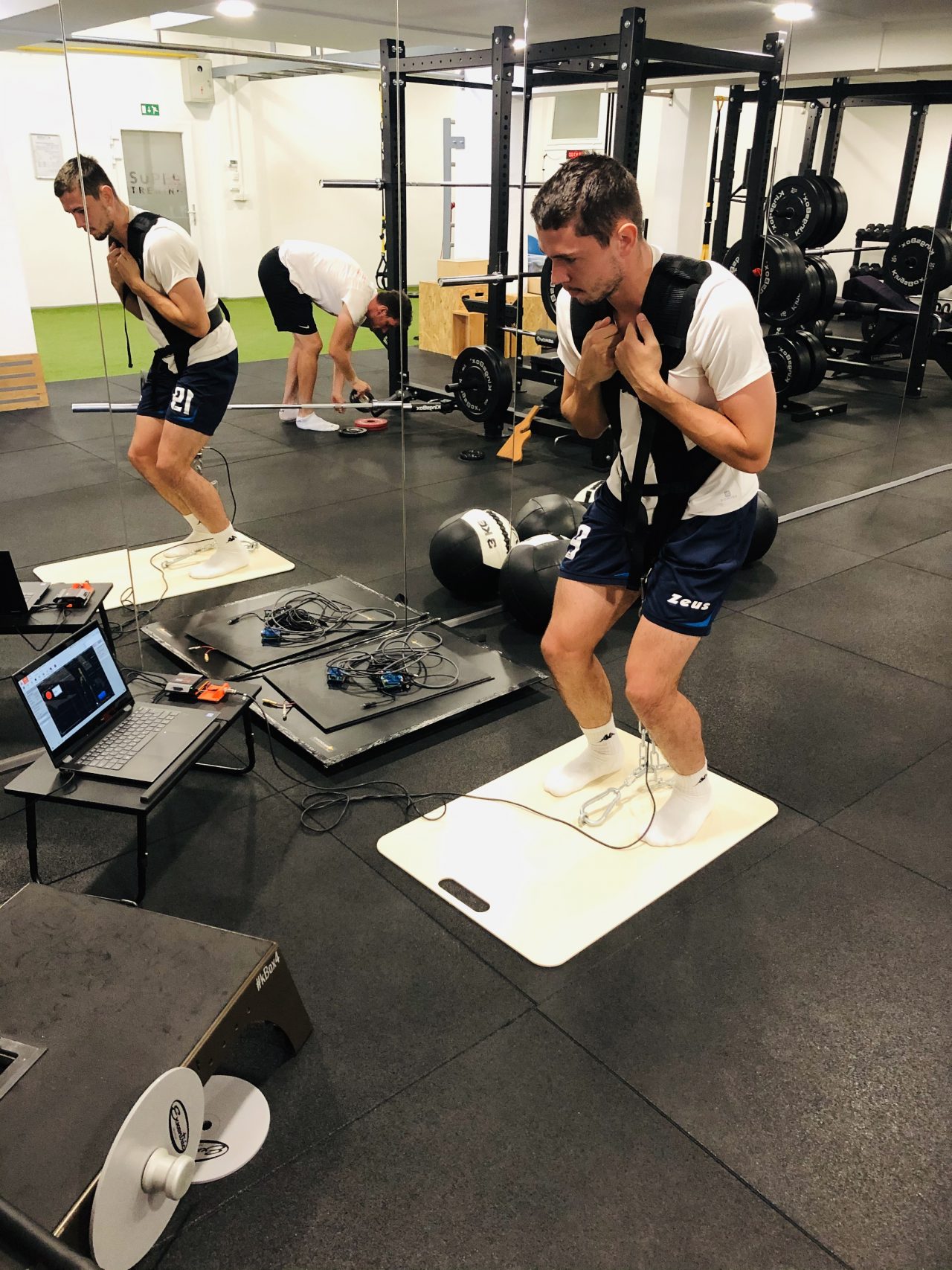 My two fellow coaches form SuperTrening, both young and aspiring MScs (I’m just young these days) of sport science preach and used them a lot. So, if those two highly educated coaches use them then there must be something valuable in using ISO’s. 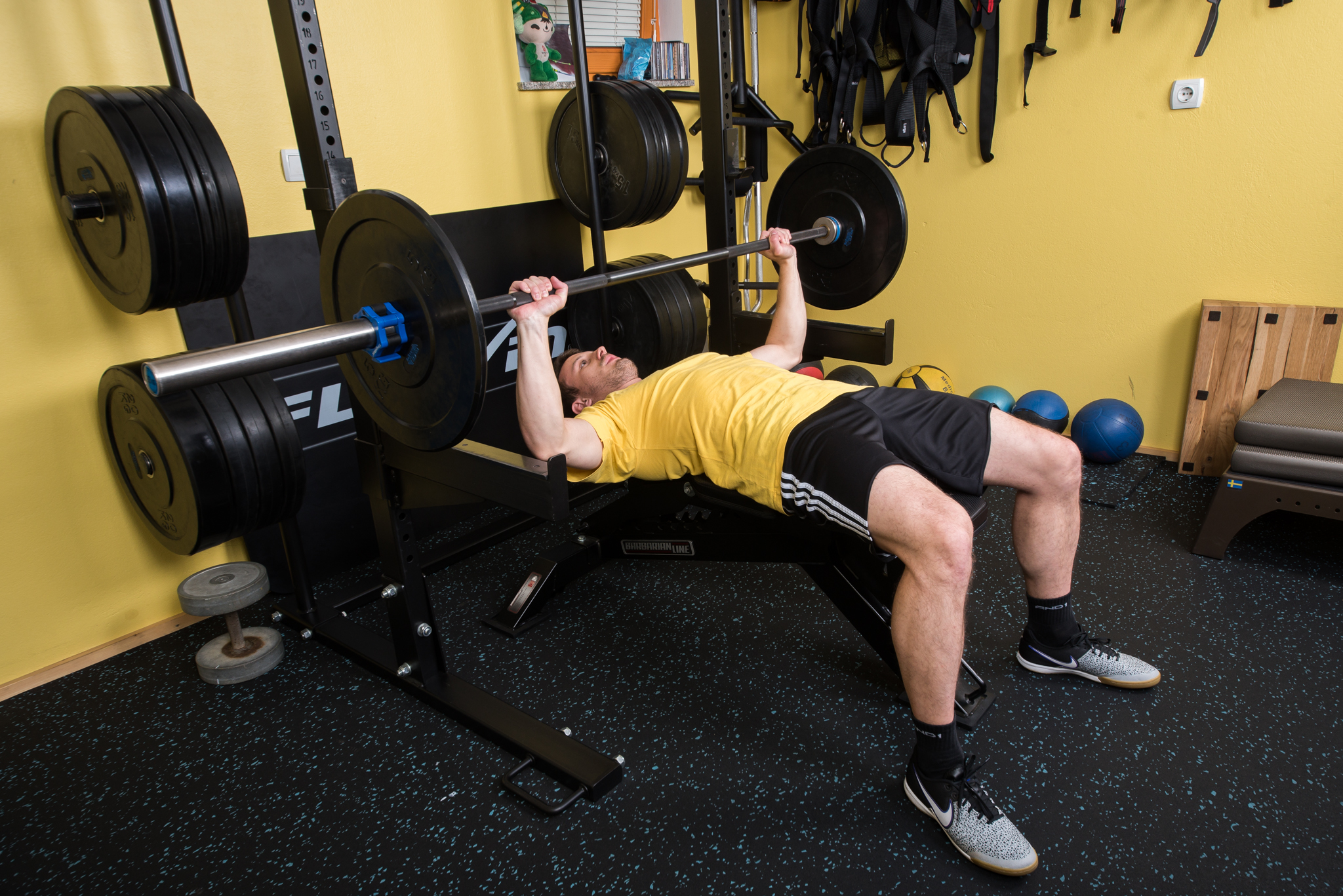 To fully appreciated ISO work I did plenty of research through papers and self-testing protocols to assure myself that they are worthy of my time and effort. Here I will present the last experiment, a case study, with numerous of just 1, me. If you want just the conclusion without reading here it is: for me ISO’s work and I must admit I was foolish enough not to use them before. They are safe and time-efficient ways to attack the neuromuscular side of the specter.

Here is the protocol how I tested ISO’s. I tried to follow the exact same testing protocol every time I did this (3 times to be exact). Same time, same warm-up, same temperature bla bla bla. Bench press was chosen exercise. On purpose, as my upper body lacks strength and I tried to see if there is something, I can do about it to speed up the progress.

I loaded the bar with 75% of 1 RM. On purpose won’t mention how much is that :). For the first time I did ISOs and regular lifting in the same session, but later I thought this wasn’t the best idea because of the PAP effect so that could interfere with results. So, the next time I did ISO work and just regular lifts on separate days. I got similar results but will present only results from a second, separate session.

Four sets with 75% RM for 5 reps with 5 reps left in the tank, each lift was done with maximal intent. I was fresh and prepared from the first set on as this was the set with the fastest rep in each set velocity slowly declined from first to last set. This is mark were load is big enough and elasticity from the first rep doesn’t positively affect the next rep. This is true strength training. Rest was done for 3 minutes. In each proceeding set the maximal, minimal, and average velocity declined a bit. You can observe numbers in the above table.

The first set with ISO protocol set up was done after the same warm-up, to acknowledge any daily variance in better/worse mood. The first set was almost identical regarding maximal, minimal, and average velocity. Differing only how I achieved those velocities. Here the best rep was the third rep. Could it be technical error, gained strength, or just by luck.

After the rest of 3 minutes, I performed some ISO work, on purpose a minimum dose, to see if such a small dose could elicit better velocities. Two reps with three reps for the count of 3 seconds with 15 seconds rest between each rep and 3 minutes between two sets. Set up for ISO was in a position where the lift feels the heaviest and the bar moves the slowest. That is around 90 degrees in the elbow joint. I did the push ISO protocol. Meaning I tried to move to the bar, which was loaded too heavy to move. This is how Alex Natera describes overcoming ISO work.
After this, I proceed with normal lifting for 3 more sets. The result was better velocity of the first rep in a set, better average velocity per each set, and above all much better velocity in the last rep per set. No garbage reps. See numbers in the above table.

Regarding my case study on ISO method let just say it works for me in a bench press with submaximal loading. The best part of this was, no shoulder pain and improvement of velocities which we can assume that my strength went up too, hopefully. More bang for the buck should we say.

There is another good point I have to mention about this. I follow my sleep and rest pattern with HR and HRV and I was better prepared, better rested, when performing regular lifts in the first session than for the ISO work three days later. On ISO work testing day, I was well in the red zone. Let’s forget about the accuracy of my wristwatch, I also slept less and felt worse as I woke at 5:00 AM which is two hours less sleep then than the first time.

The conclusion is: I will certainly implement more ISO work into strength training regimes from now on and I will examine it use in other modalities too, like elastic and power training. I will also test ISO work with sprints, but not on me.

Must mention also that there are some health warnings connected with ISO work regarding elevating high blood pressure. Could be, of vasoconstriction which is the result of maximal pushing without any movement and holding the breath for short period of time, but this also happens when performing heavy lifts, above 90% of 1RM. I will certainly check this too in the future.

I encourage you to go ahead and try for yourself what is good and what isn’t for you.

If you want to see some moving pictures from testing days go on my Instagram and see it.